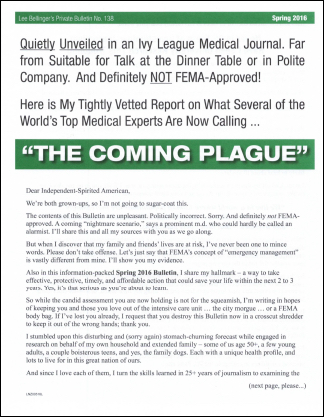 So the science fiction side of direct response advertising has at last turned into reality.

And preppers and survivalists finally get to say: “We told you so!”

Not that war, disease and famine haven’t been part of human civilization since recorded history.

Yet, no matter how evolved we become, nearly every living, breathing man, woman and child is prone to…

“The assumption that is made in the case of the normalcy bias is that since a disaster never has occurred then it never will occur. It can result in the inability of people to cope with a disaster once it occurs. People with a normalcy bias have difficulties reacting to something they have not experienced before. People also tend to interpret warnings in the most optimistic way possible, seizing on any ambiguities to infer a less serious situation.”

We’ve had more than ample warning about pandemic flu.

And junk mail chroniclers like me have been getting direct mail packages like: “The Coming Plague” for years.

So after a century, it was high time for pandemic flu to rear its ugly head. Our way of life as we knew it on New Year’s Day 2020 is completely different today.

But no matter how bad things get, there’s always light at the end of the tunnel, even if we don’t see it for a while.

Hey, take it from…

A guy who got his teeth kicked in after 9/11

I was a fledgling direct mail marketer who lived three miles north of the World Trade Center during 9/11.

For months, trucks filled with debris rumbled down my block on West 19th Street, starting around 5:30 in the morning.

The putrid smell of petrol lingered in the air downtown for at least a half a year.

It was entirely surreal.

Once the feeling of paralysis subsided a week or so after the attacks, I resolved to take action and test a direct mail drop.

When I got to the main post office on 8th Avenue, I was greeted by two armed postal police officers at the base of the sweeping steps.

Before I could get a word out, one of the postal policemen bellowed:

“What’s going on?” I asked, since it was a weekday morning.

“Don’t you read the papers, pal?” he shot back.

As if things weren’t dark enough, the anthrax attacks added a NEW layer of terror that suddenly caused hundreds of millions of mail pieces to land in limbo.

I trudged back down 8th Avenue. It was the worst time in history for direct mail marketers. The anthrax scare plus September 11th was a lethal one-two combo for many direct mailers.

Mail recipients wouldn’t touch a DM package with a barge pole for a time. Postcards? No problem. Envelopes and anthrax? “No thanks!”

It turned out even though I was in bad shape, I was fortunate not to have mailed that particular drop because it was a dud.

But as sharply as business spiraled down immediately after 9/11, the COVID-19 virus is something entirely different.

First off, no one alive today has living memory of the Spanish Flu pandemic of 1918.

Moreover, as bad as September 11th was, it was only an EXTERNAL threat.

COVID-19 is both an external AND internal threat

The virus exploits what’s fundamentally human to target us — our desire for community and social interaction.

Maybe you’re like me and plied your marketing and advertising chops during 9/11, natural disasters like Hurricane Katrina, and the Great Recession of 2008.

Or maybe you’re one of today’s young guns making his or her mark on the world.

As a long time direct response denizen, I’ll be the first to admit that in the grand scheme…

There are things more important than marketing

But there’s no reason to give in to paralysis and ultimately, the show must go on.

If your current (and future!) customers rely on and benefit from your products and services, NOW is the time to make a plan. 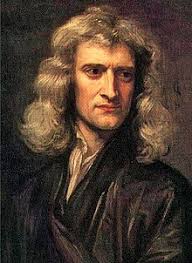 And the best thing to do is to make sure you have all of the essentials at your disposal…  hunker down and THINK.

In 1665, the University of Cambridge had to shutter its doors temporarily due to bubonic plague.

Issac Newton used that time to develop calculus and the theory of gravity.

Maybe you or I won’t come up with the “new calculus” but we can contemplate the next game changer in our business or market. 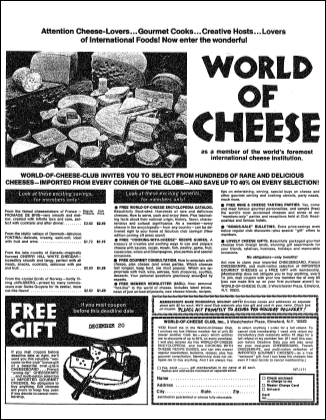 How to Turn Epicurean Corners into CASH 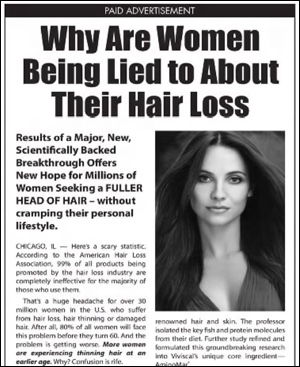